The anniversary of the armistice between Badoglio and the Allied forces falls on the 8th of September 1943. On the same day, eleven years later, the 8th of September 1954, the master of art Nicola Vetrano was born in Palagianello, a rugged, sun filled area near Taranto, dotted with inhabited grotto like homes along the sides of steep ravines. Nicola spent his childhood in the hills near the grocery shop run by his parents Ciro and Domenica, playing and observing the world around him.

His passions were: Art, History, the sharing of knowledge and ideas, that he expressed talking about politics and current events, Philosophy and Anthropology, the History of Art and the analysis of the personal and collective inner reality. As a consequence, he moved to Bari to study and to fallow his passions. In 1974 he graduated as an Art Teacher in the Istituto Statale d’Arte of Bari and devoted himself, heart and soul, to painting. He took part in renowned regional and national exhibitions and he obtained significant recognitions and awards.

After a life full of satisfactions and “battles”, he passed away on the 14th of December 2015. We are reminded of him by his gravestone, located in the town of Acquaviva delle Fonti, overlooked by the splendid sculpture of his talented student Giovanni Carpignano. As polyhedral and passioned artist and calm and attentive person, he left us with numerous wise lessons in life, a rich and precious artistic patrimony, human characteristics which are his immortal bequest.

Start typing to see projects you are looking for.

This website uses cookies to improve your experience while you navigate through the website. Out of these, the cookies that are categorized as necessary are stored on your browser as they are essential for the working of basic functionalities of the website. We also use third-party cookies that help us analyze and understand how you use this website. These cookies will be stored in your browser only with your consent. You also have the option to opt-out of these cookies. But opting out of some of these cookies may affect your browsing experience.
SAVE & ACCEPT 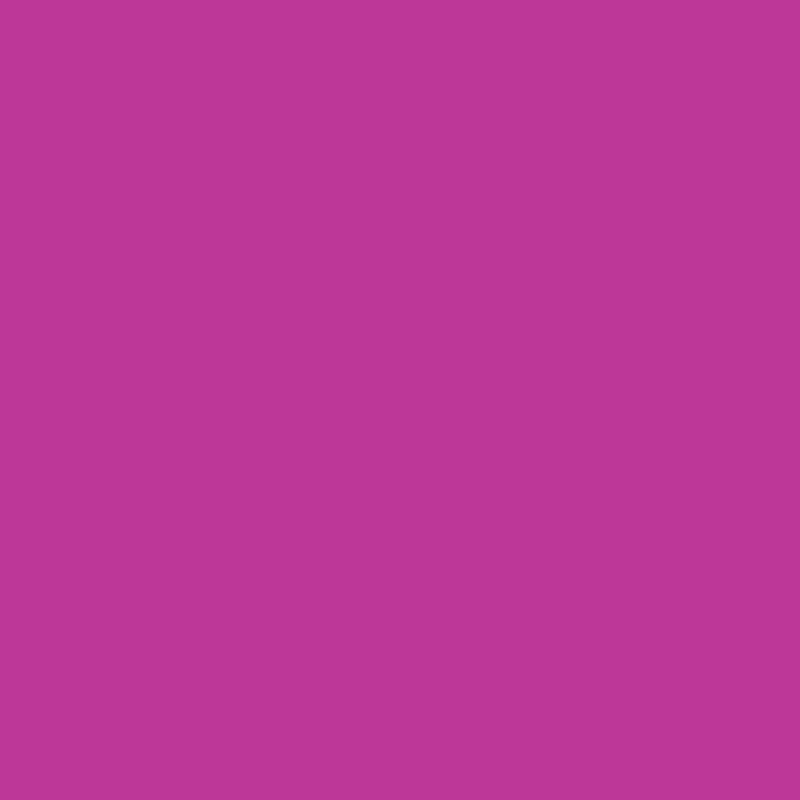 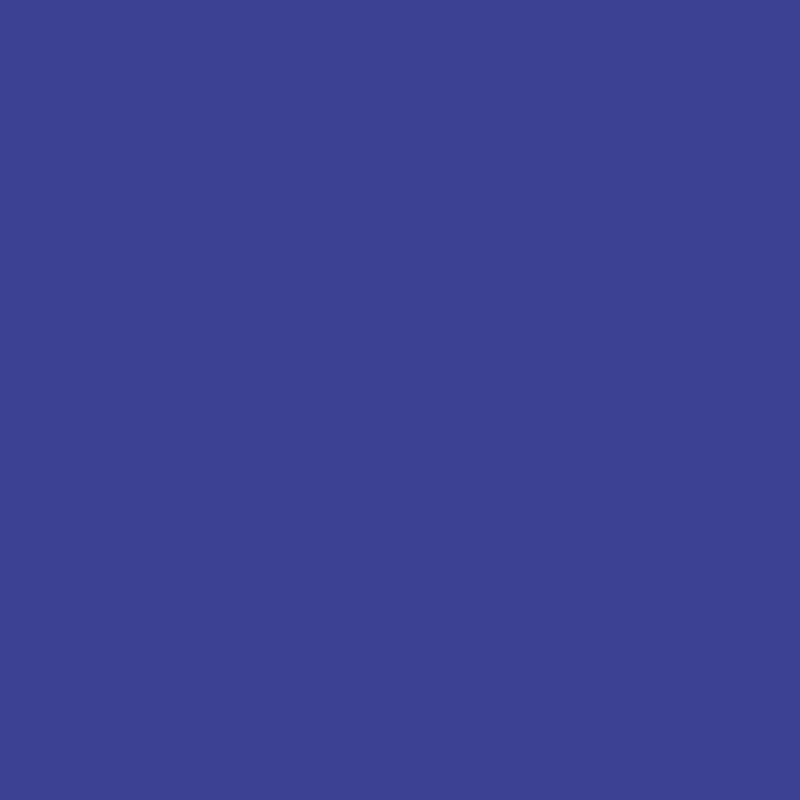 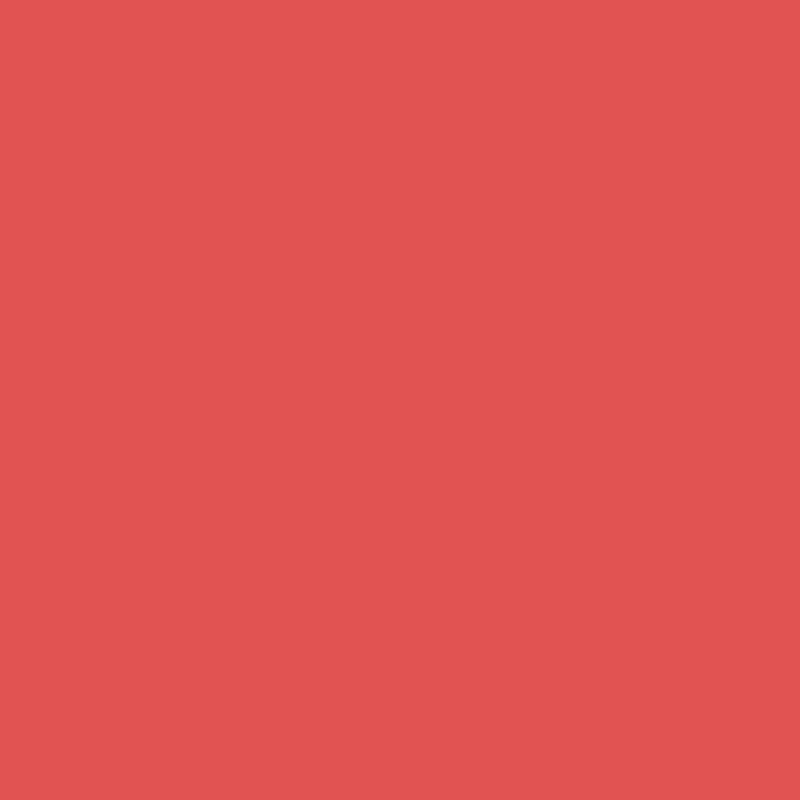 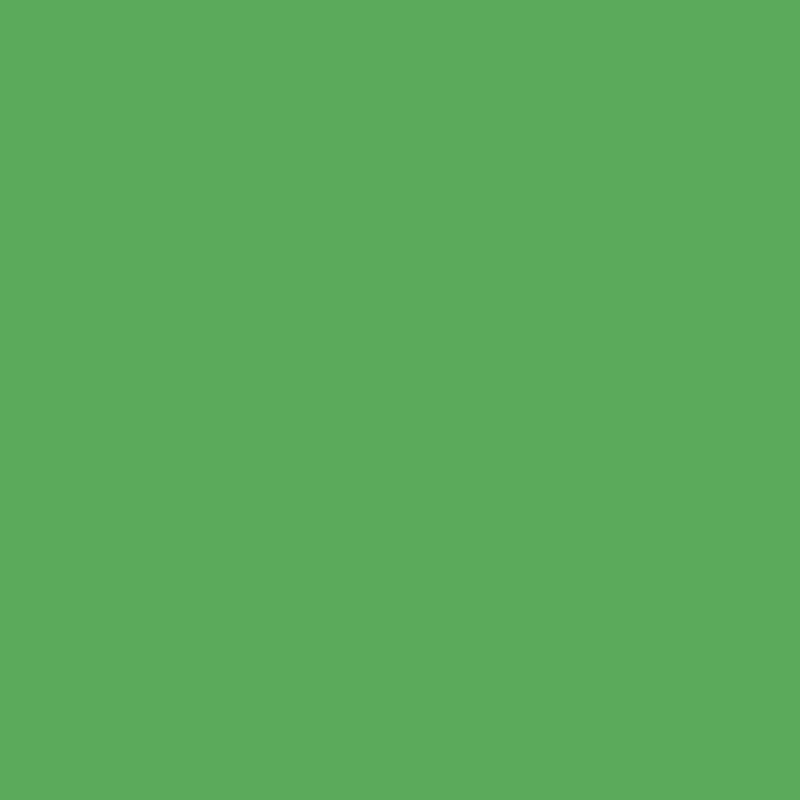